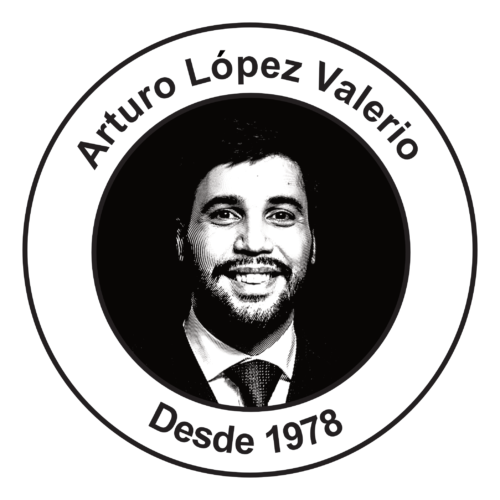 Good of you to write. The term “co-creator” was originally used by the 14 of us who were at Odeo on day one of twttr, to describe each other.

When you work on a project in secret, pour your ideas and your energy into it, building feels like creation. It was Jack Dorsey’s idea from 2001—we just brought it to life. Making software is magical—it actually changes reality. Engineers are like painters—if 14 people contributed to a painting, what would you call them?

To reinvent Odeo, we all contributed our ideas, and they each had a similar theme. This naturally led to the embodiment of Jack’s idea. My idea had to do with sending “audio tweets” as you might now call them.

We went with text, and the first use case was the Web, then two days later SMS.

I was the only Test Engineer at the company, and there was no public timeline in the product at first. Before anything went public, it was my responsibility to use it first, and make sure there were no flaws.

So, to see what people were saying about the service, I just followed everyone. “Everyone” was about 20-30 people, mostly the team and their close friends and family.

However, there were no account pages back then, either. It was difficult to tell who was who for a while. A flag on the system was generated, to allow admins like me to see when a new user wanted to be ”private”. That is the genesis of the protected status on Twitter, a system that was designed from the start to be open.

At it’s heart, twitter is a public commons, made of messages and conversations. A conversation between Jack and me opened it up during those first moments of life:

It’s difficult to come up with a word to describe my early contributions to Twitter because even after most of us were laid off from Odeo (and then from Twitter), I continued to evangelize it and sign important people up. It’s been over four years since it’s creation, and only recently has anyone recognized the name when I talk about Twitter.

What word would you use for someone who helped shape and test the service Twitter alongside it’s inventor, but never worked for the company Twitter, Inc.? How would you describe a person who contributed ideas and content during those critical first months, and then got a pink slip for his troubles?

As a humble engineer, I’ve never taken credit for founding the company, but I do take responsibility for having unleashed Twitter upon reality. Our consciousness has changed, and continues to change.

I visit the Dominican Republic, a nation that shares my name, in order to tell the story of it’s creation and how I believe it can best be used for good.

Co-creators, early contributors, whatever you call us, every one of the Odeo team who was laid off (9 of the 14) now has their own flourishing enterprise. I am a creator of things, having co-founded or founded several ventures since then including iPhoneDevCamp and DollarApp.

I help create software like the Obama iPhone App. I am a starter, to borrow a term from “Rework.” The phrase “helped create Twitter” has been blessed by the company’s current CEO, my friend Evan Williams, and that is good enough for me.

By the way, the content inside the 140 Characters iPhone app is the most current version of the text, with an added chapter on iPhoneDevCamp and a few edits for concision. I hope you enjoy it, and I look forward to meeting you next week.